Indicator 164 has arrived. As usual it’s a packed edition with features from Charles Hanson who is puzzling over two GT Crayfords in Australia which both have claimed links to the late Diana Rigg, Eddie Newman briefly pokes his head out from the garage to tell us about the finishing touches to his GT Crayford restoration, and then there is the discovery of another GT Crayford that resurfaced a couple of months back. It isn’t all Crayford this time though for Robert Armstrong who tells us about the engine rebuild and camshaft upgrade for his 1600E, both Phil Dunk and Graham Bird talk about problems they’ve had recently with the DVLA, and then Colin Baker and Mark Richards give us a couple of show reports too. After the minutes from the 2020 General Meeting we get the Weber Tuning Methodology Part 2, the official comment from the FBHVC on the new sales ban of petrol and diesel cars, and news from the club Spares and Merchandising depts too. How does it all fit in! 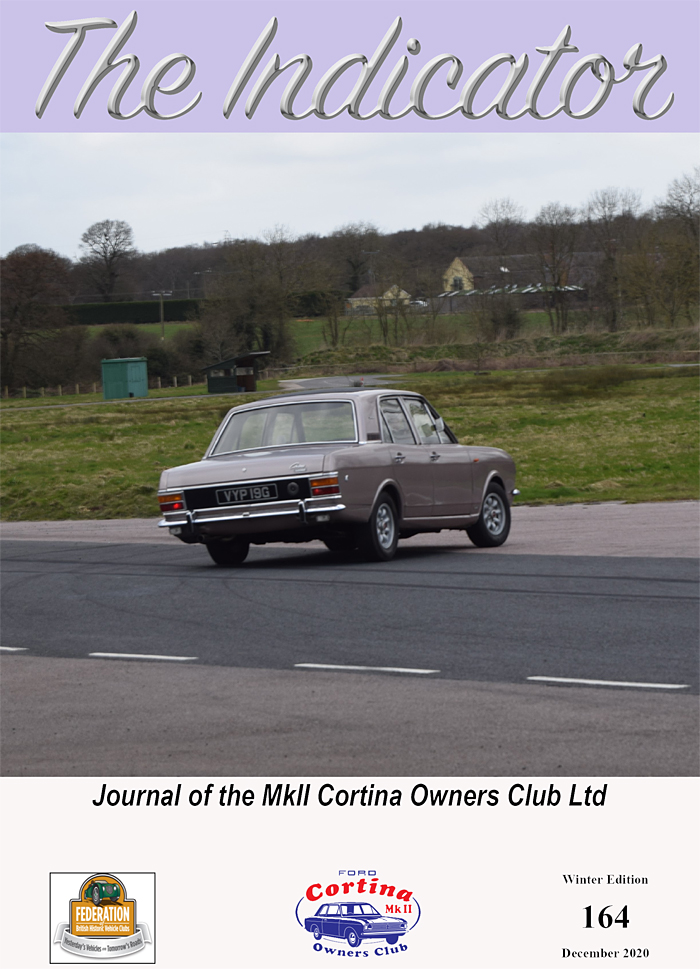